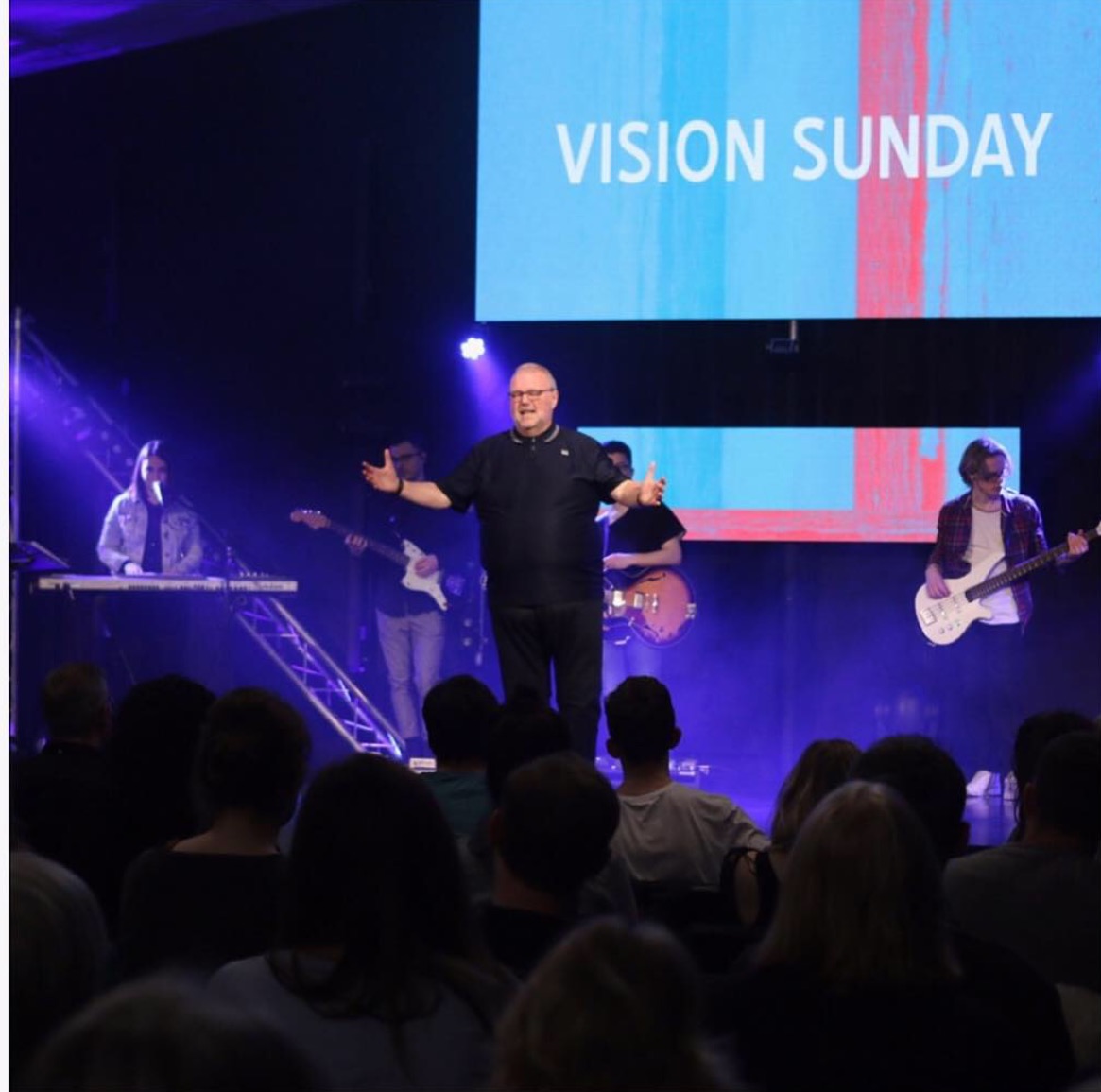 Yesterday I received a prophecy that IKON is to be more than a church that God wants it to be a movement. Strangely, some years ago, I gave the same prophecy to Dave Gilpin about Hope City.

It is common to hear about “movements” today. We may refer to our student/youth ministry, local church network or denomination as a movement.

We want to see “movements to Christ” among unreached people groups and rapid reproducing “church planting movements” where today there are few disciples. Our hearts long for a “movement” across the Church prioritising the great commission as it was intended.

God is building true movements around the world but we need to understand what they are.

A professor from Fuller Theological Seminary, Dr. Bobby Clinton, has studied movements for many years. He not only studies Christian movements, but secular movements, religious movements of all kinds, historical movements, social movements, etc.

His conclusion is that movements have similar characteristics no matter their type. There are commonalities that exist whether the movements surround an ideology or a ministry.

There are five common commitments made on the part of those involved in a movement. These apply the same to a movement like communism or a movement seeking to outlaw abortion.

We want to understand and embrace these five commitments as we work to see the “movements” developed, matured and spread across the Church globally.

Clinton defines a movement as

A GROUNDSWELL OF PEOPLE COMMITTED TO A PERSON OR IDEALS AND CHARACTERISED BY THE FOLLOWING IMPORTANT COMMITMENTS.

Any movement toward seeing the fulfillment of the great commission requires each of these five commitments to be internalised by those pursuing it.

We don’t participate in movements by standing on the sideline. We are either in or not in as there is very little middle ground.

The Christian movement started in the book of Acts had each of these five in full effect. Those preclaiming Jesus as Lord are part of an incredible movement with committed roots.

Like these five characteristics, Jesus calls us to a life of personal commitment and potentially embracing difficulty in order to follow Him in His movement.

In order to work alongside Him as He works out His purposes in the earth, we need to be wholehearted in commitment to these characteristics.

The most effective movements have been through those who not only bought into these five characteristics, but who did so with great zeal and sacrifice.