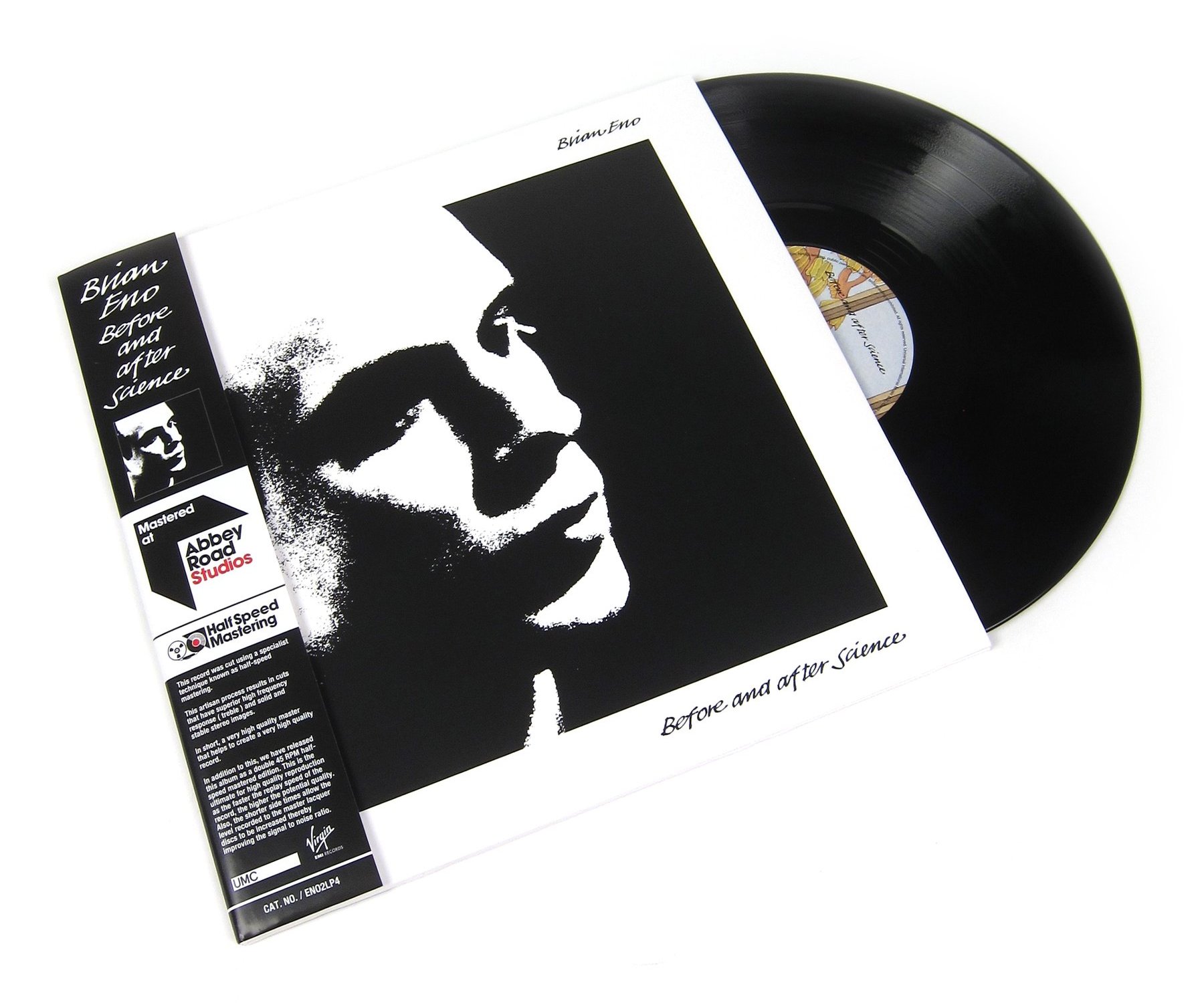 It was musician Brian Eno who first coined the phrase Scenius. Here’s what he had to say…

I was an art student and, like all art students, I was encouraged to believe that there were a few great figures like Picasso and Kandinsky, Rembrandt and Giotto and so on who sort-of appeared out of nowhere and produced artistic revolution.

As I looked at art more and more, I discovered that that wasn’t really a true picture.

What really happened was that there was sometimes very fertile scenes involving lots and lots of people – some of them artists, some of them collectors, some of them curators, thinkers, theorists, people who were fashionable and knew what the hip things were – all sorts of people who created a kind of ecology of talent. And out of that ecology arose some wonderful work.

The period that I was particularly interested in, ’round about the Russian revolution, shows this extremely well. So I thought that originally those few individuals who’d survived in history – in the sort-of “Great Man” theory of history – they were called “geniuses”. But what I thought was interesting was the fact that they all came out of a scene that was very fertile and very intelligent.

So I came up with this word “scenius” – and scenius is the intelligence of a whole… operation or group of people. And I think that’s a more useful way to think about culture, actually. I think that – let’s forget the idea of “genius” for a little while, let’s think about the whole ecology of ideas that give rise to good new thoughts and good new work.

This idea, which I think is a biblical principle, states that individuals immersed in a productive Scenius will blossom and produce their best work. We bring the best out in each other.

A productive Scenius is nurtured by several factors: